planting black seeds all over the world

A roaring lion kills no game.

Over the years of my nomadic journey on this Earth, I have met the most brilliant MELANATED people! And now, you get to meet them, too 🙂

Welcome to my signature and EXCLUSIVE SeedProgram, where every dollar you invest in your book, video and/or website, you also invest in another black seed (at NO EXTRA COST TO YOU or the Seed). Now, I don’t know much about planting or gardening, but I do know that what you plant (focus on), and water (nurture), it grows. That’s a fact.

So the concept for Black Seeds was birthed from my own reality. Most of my life, I’ve shared my gifts (knowingly and unknowingly) to strangers. I’ve always been kind to the poor and needy, probably because I saw myself as poor and needy. Until I learned my true power came from the sharing of my gifts. I can only imagine the beautiful seeds that grew from my labour over the years.

In this next chapter of my nomadic journey, I decided to be more intentional about the seeds planted in me. If you trust me with your book, then I am obligated to make the best use of your trust – and plant your investment in soil (Black Seed) to grow. And because each Seed is vetted, we KNOW it’s good and fertile ground!

Black Seeds Publishing is a place for us to build, grow and heal together.

Black Seeds is an affiliate program consisting of Black-owned businesses and individuals whom I’ve met along my nomadic journey. To be quite frank, I have some badass friends! And if all of these Black Seeds were gathered in one place, one garden, there’s no limit to what we can build!

We are our own ecosystem, but rather than just talking about what we can build together, I am providing the platform (the marketplace) to do it! At NO COST TO THE SEEDS.

Now, I wish I can take credit for that concept, but there is nothing new under the Sun. I adopted the concept from my ancestors, who came together with one mind, one tongue, one mission and built an entire kingdom (over and over and over again).

Black Wall Street is an example to the Diaspora in America. And Africa has countless examples, but my absolute favorite is Queen Mother Yaa Asantewaa! She was a badass West African Akan War Leader… yep, she led an army to defend the Golden Stool for her people, her culture, and her legacy.

Her blood runs in me, in US .. and you wonder why you don’t take crap? Because it’s in your blood to war and peace. And I said it how I wanted to say it! 🙂

So back to the concept of us working together as seeds in a garden….

The SeedProgram consists of two affiliate programs: The Legends and The Seeds. It is NOT an open forum where anyone can join. Instead, the SeedProgram is an invite-only platform, where only a previous Black Seed can invite another (vetted) Black or Brown-Skinned Owned Business. As a matter of fact, BSP will probably be the first business NOT on social media! You will only find us here, in our home, on our website, our own marketplace. Period. (I told you I’m an extreme introvert!)

In essence, Black Seeds mission statement is such:

The Legends are Affiliate Partners with BSP who have come together with our mission to fight trauma, miseducation of the melanated people, and misfortune in the Black and Brown skinned communities. The Legends are handpicked by BSP to provide an exclusive service to our clientele.

**Due to the nature of our social impact, applications to join The Legends program have been suspended.**

Chanel has a membership program for women who are searching for their purpose and identity. Checkout her bookstore for journals and workbooks designed to help you find your purpose.

Stephanie has a membership program for those who want to invest in Africa. She is also building a city in Nigeria! Check out her all-natural sour sop tea straight from the Motherland.

Renee is changing the narrative around women, our period, and our right to be heard! The Renaissance Period is a space for women to not only learn how to heal from their period, but also find their favorite hard-to-find products. She offers period subscription boxes!

Planting mango trees in Congo Brazzaville as a memorial to the Africans captured and enslaved during the transatlantic slave trade. The mango trees will provide food and job security to the descendants remaining. 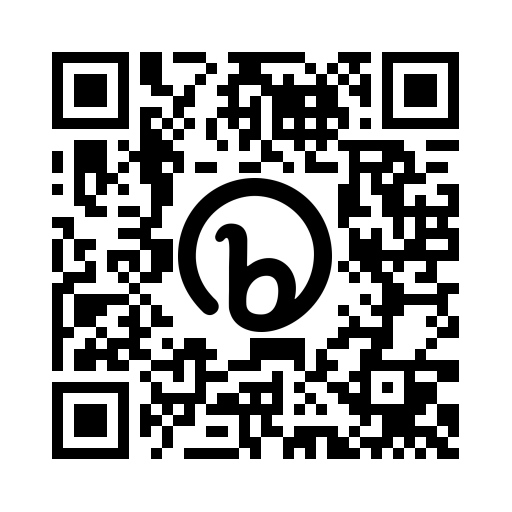 We are building a kingdom for our Indigenous people to become their own marketplace! We want to build little pockets of Black Wall Streets all over the world. This is only the beginning. Check back regularly for an updated list of Black Seeds – who knows, you could be next!

The Seeds is a marketplace of accumulated and vetted Black-owned businesses and individuals. Consider Black Seeds a garden. We are all seeds. We have seeds that produce all kinds of products and services to enhance our daily lives as an ecosystem! With just this group alone that is listed on this page, with our combined skills and gifts, we have:

Together, we can build our own city, and function quite well and efficiently within our own walls! Instead of waiting for the world to accept and respect us, we can start within our ownselves – love and respect each other – and DO LIFE AND BUSINESS TOGETHER!

If you are interested in joining our Black Seeds Program FREE ADMISSION, contact us for more information. Each applicant will undergo an interview to determine if your seed fit in our garden 🙂 Remember, this platform serves the Indigenous community through education and empowerment of the literary arts. 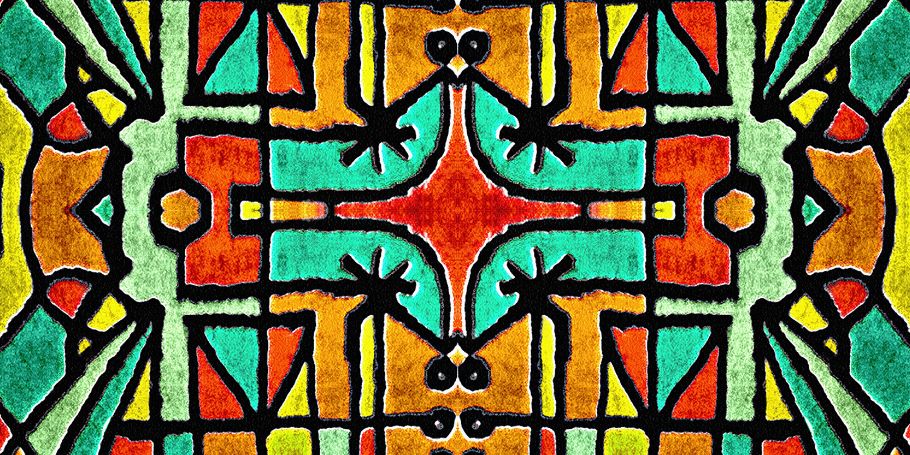